Before the Spaniards Came to the Philippines

Prior to the coming of the Spaniards to the Philippines, Filipinos had their own way of communicating. They had their own system of writing called BAYBAYIN or ALIBATA. It was comprised of 45 symbols that represent the sounds of 14 consonants and 3 vowels. Natives wrote on trees and on bamboo bark.

Tagalog is the language spoken by Filipinos. It is considered as the Philippine national language. The word Tagalog came from the word ‘taga’ meaning place of origin and ‘ilog’ meaning river. It is also known as Pilipino by Filipinos. It is mostly spoken in the National Capital Region, Manila and its nearby provinces. Although there are 8 major languages spoken and 142 dialects, Tagalog is spoken by most Filipinos in all the islands being the national language.

Based on the 2000 Philippine census conducted by the National Statistics office (NSO) 0f the Philippines there are 26,387,855 estimate Tagalog speakers. 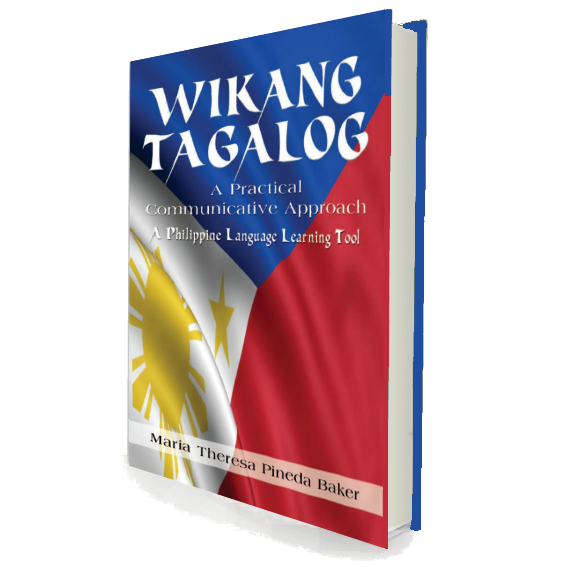